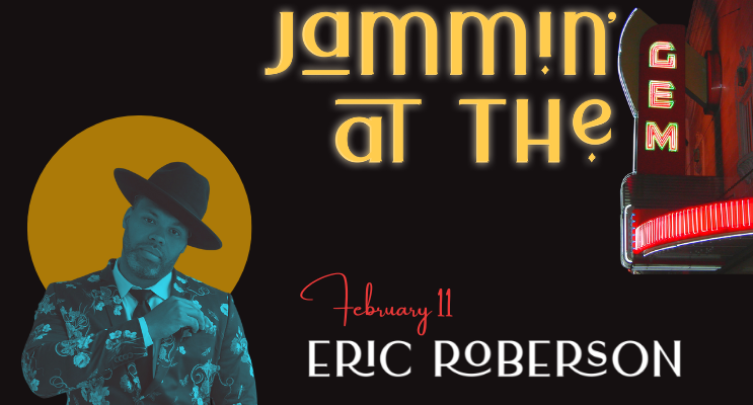 As a GRAMMY Award-nominee, Singer, Songwriter, Producer, and Howard University alum, Eric Roberson continues to break boundaries as an independent artist in an industry dominated by major labels, manufactured sounds, and mainstream radio. Described as the original pioneer of the independent movement in R&B/Soul music, Eric has achieved major milestones in his career, from being a successful songwriter and producer to headlining sold-out tours across the country. 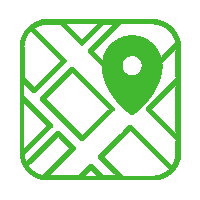