Featuring the top three art attractions in the valley.

The Hudson River Valley in New York offers breathtaking views of mountains and foliage. While the area is known for being an outdoor adventure destination, there are also a number of museums and centers of the arts that add to the area’s beauty. 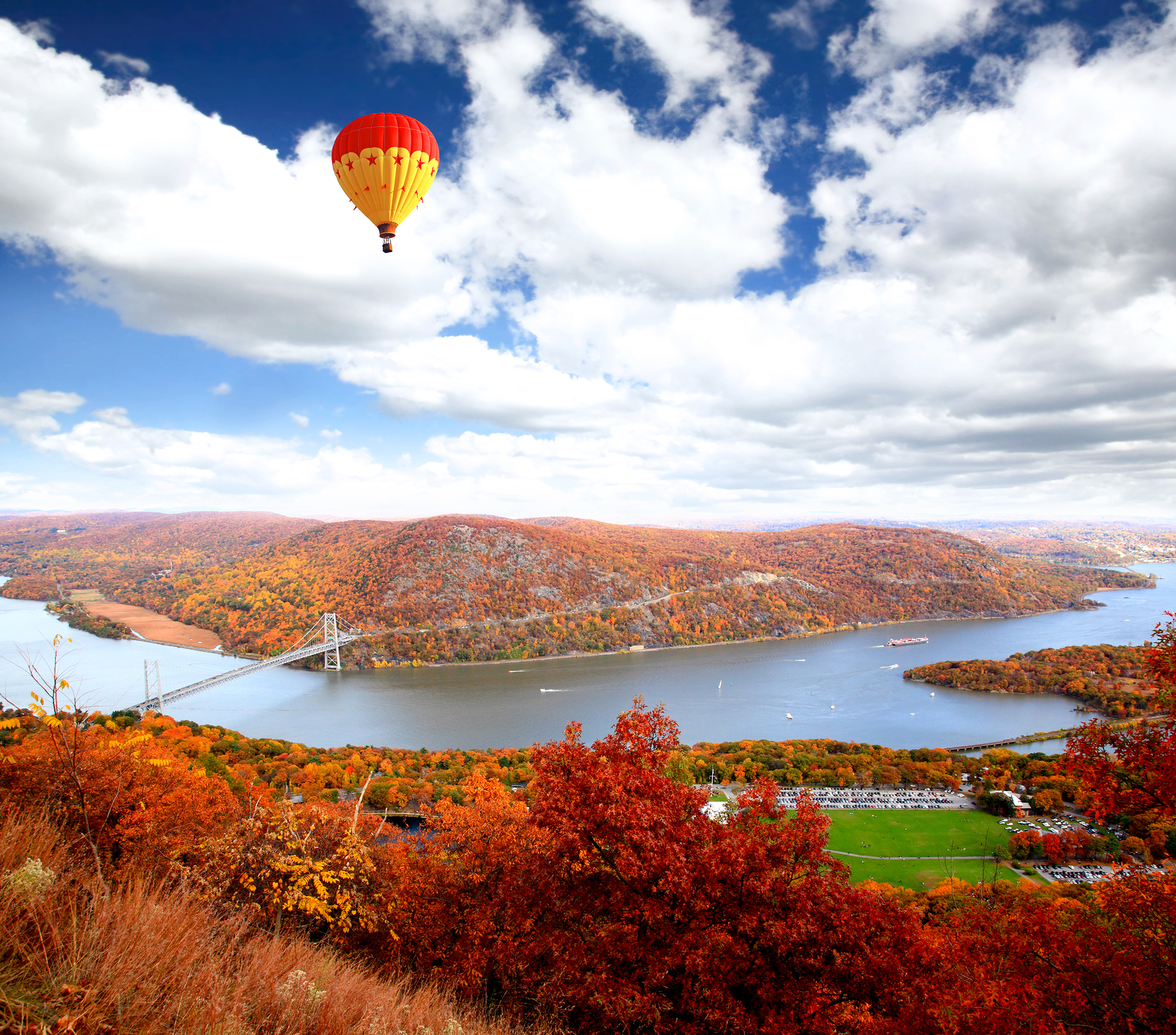 Most famously, the Valley plays host to the Samuel Dorsky Museum of Art. It’s the largest museum in the SUNY (State University of New York) system, boasting six galleries holding over 5,000 works of art. The Dorsky focuses on American art from the surrounding area, but they also have space dedicated to 19th, 20th, and 21st century photography and metalwork. As it is part of an academic institution, the museum is a large contributor to art enrichment of the college and of the public.

Art Along the Hudson is a handy guide that sheds light on all art happenings within the area. They represent over 1,000 artists, 250 venues, and 150 festivals as well as occasional performances, exhibits, and other fun events.  Equally notable is the Bethel Woods Center for the Arts, famous for being the site of 1969 Woodstock festival. The center is an 800-acre campus dedicated to the preservation of all forms of art, boasting an award-winning museum as well as multiple stages for their various performances.