Forget Comic-Con, this festival will get you up close with the best in the industry.

While many fans of comics, cartoons, films, and books flock to their nearest Comic Con every year to drop hundreds of dollars in entry fees, a little-known festival held annually in New York City may get attendees closer to their favorite illustrator, columnist, and cartoonist than any other event. 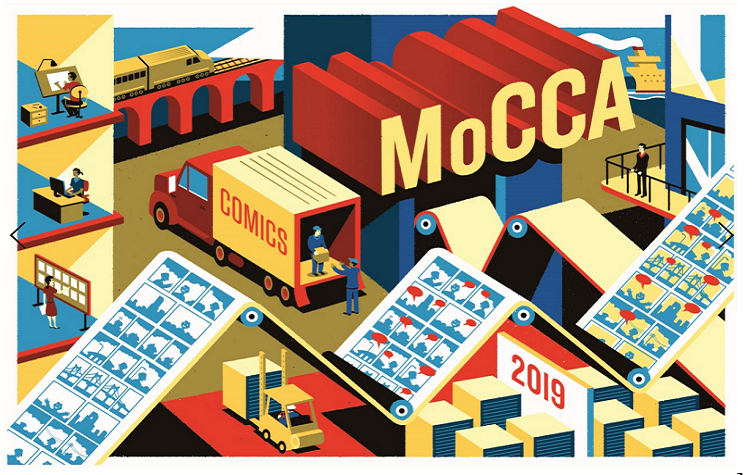 The MoCCA Arts Fest, organized by the Society of Illustrators every April at the Metropolitan West in New York, is a two-day festival where designers and illustrators from several industries come together to set up shop, lecture, and network. This down-to-earth festival has a grassroots-sort of feel, with each event promoted differently than the previous year. Tickets are priced at a cool $10 per day, and grant attendees access to the exhibition hall – where one could rub elbows with, say, Keith Knight, as well as any of the lectures being held at the nearby Ink148.

Visually, featured artists are hired to create imagery for the festival, with this year’s promotions being created by Peter and Maria Hoey.

Impact On Students and Young Professionals

Schools and colleges attend the festival, allowing students to interact with midlevel artists in an approachable environment. 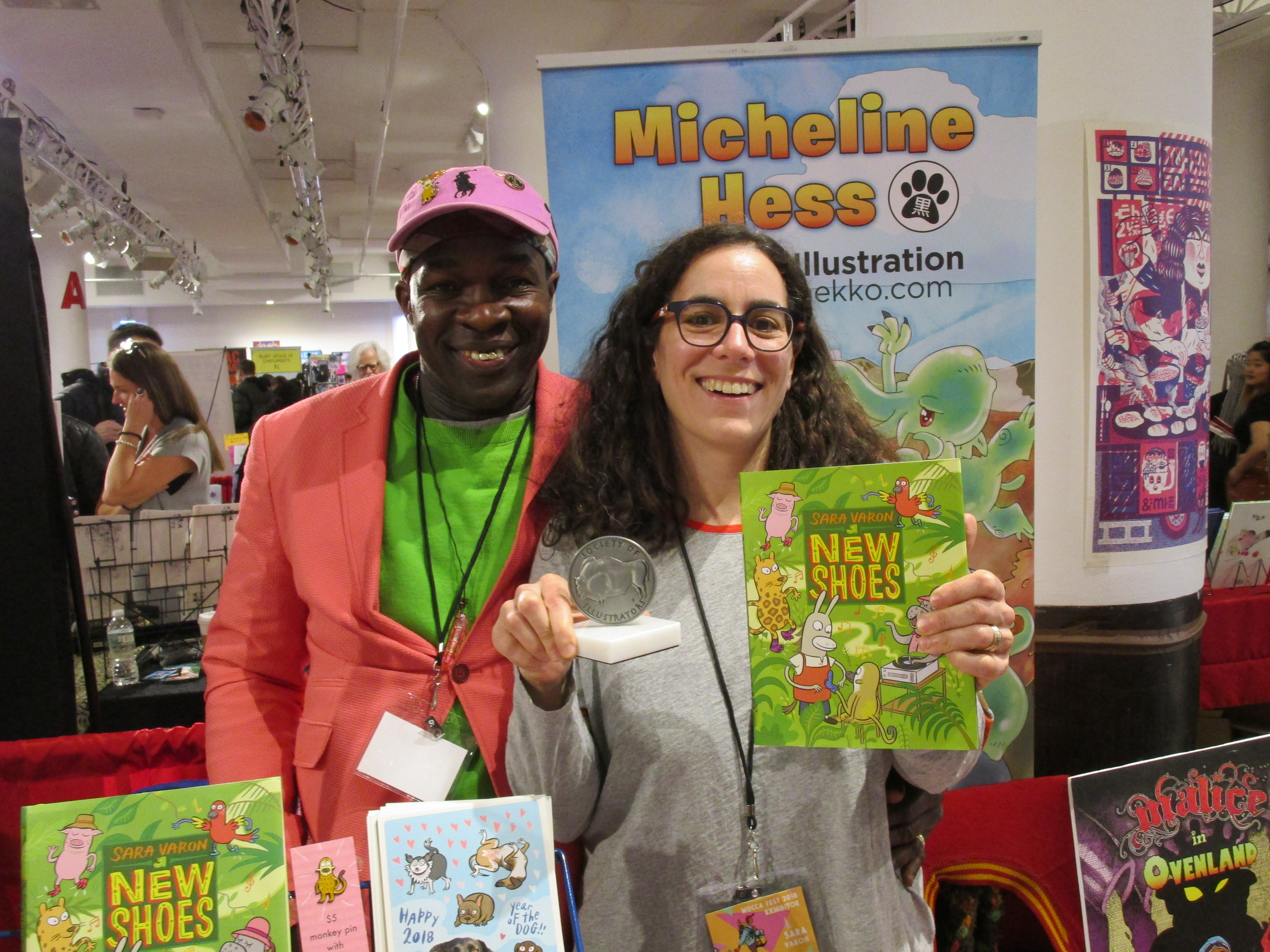 “I think this is a great program for students to get involved in because it gives them a goal to create content by a certain date, it’s overall an amazing experience at all levels,” says Lindsay Nichols, Marketing and Business Development Manager for the Society of Illustrators.

“For students, it’s not just what they’re learning at the festival. It’s leading up that prepares students for the industry.”

Guests of Honor for 2019’s panels include Edie Fake, creator of the award-winning series Gaylord Phoenix, Liana Finck, a regular contributor to The New Yorker, and cartoonist Keith Knight, creator of the popular strips The Knight Life, and The K Chronicles. The festival will be sponsored by tablet-maker Wacom and IDW Publishing, among others.