Things to Do in Yarmouth

If there’s a place that embodies the spirit of Cape Cod, it’s Yarmouth. Consisting of three towns—West Yarmouth, Yarmouth Port, and South Yarmouth—it’s a place of community and fun. 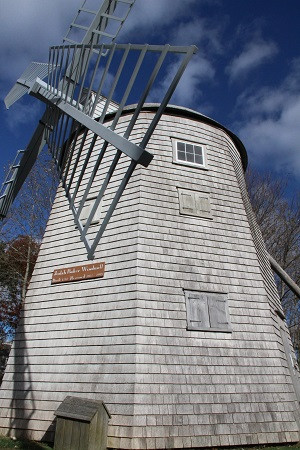 Yarmouth is especially great for history buffs. Landmarks like the Gray’s Beach boardwalk, the Judah Baker Windmill, and more allow visitors to step into the Cape’s past. The Captain’s Mile along Route 6A in Yarmouth Port is a self-guided tour of 54 original sea captain’s homes dating back to the late 1700’s and early 1800’s. There's also the Whydah Pirate Museum, which features the world’s authenticated pirate treasure.

Looking for a day at the beach? There are thirteen beaches and ponds to relax and play at, like Gray’s Beach, Bass River Beach, and Flax Pond. There are also bike trails, such as the Cape Cod Rail Trail, which is made from a former railroad and runs from Dennis to Wellfleet. For those who want to stay more local, Yarmouth also has its own 3-mile biking trail that runs from Higgins Crowell Road to the park at Old Townhouse Road.

Yarmouth is a place of community and creativity, and there’s nothing the proves that more than the Yarmouth Summer Celebration Kick Off. Take part in the Amateur Sand Sculpting Contest at Bass River Beach and build sand castles, sculptures, and anything else that comes to mind for prizes. Or check out the Ice Cream Chill-Off to find out who has the best ice cream in town. Even the dog can get in on the action by winning prizes at the Bark in the Park Dog Parade. 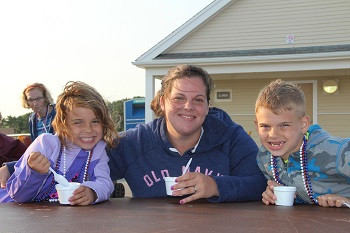 No trip to Cape Cod is complete without seafood, and Yarmouth has plenty of great restaurants. The Lobster Boat is a local favorite, serving mouthwatering oysters, clams, and of course, lobster. Salty’s has clam fritters and buffalo popcorn shrimp, plus crab cakes and sandwiches. Or tuck into award-winning clam chowder at The Skipper Restaurant and Chowder House.

Yarmouth Fun Facts:
Yarmouth is the second oldest town in Cape Cod.
The first store of the national chain Christmas Tree Shops was open in Yarmouth Port in 1970.